First Love you to the Moon and Back Card

In honor of 50 years since the moon landing the Mix-ability challenge this week is to make a mixed media project with space in mind.
There are some really cute outer space stamp sets. This one by Sweet n Sassy 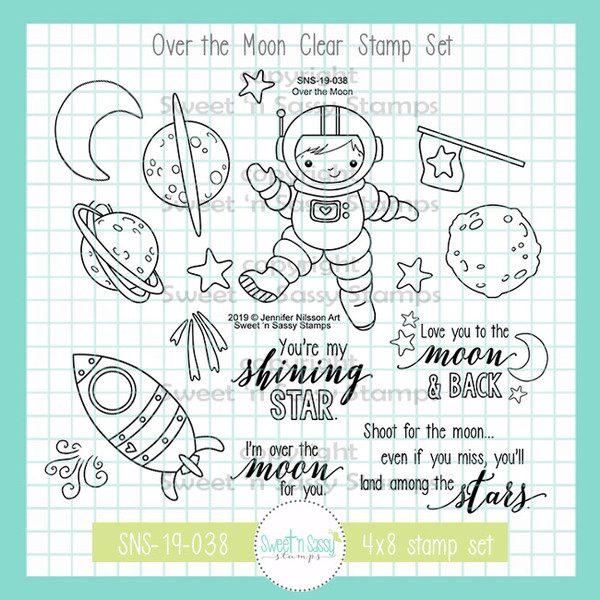 called OVER THE MOON is a new release that I think is just adorable.
I tried to think of any sets I might own and kept coming to a blank. So I decided to just paint the moon.
The other day I did some monoprints with leaves. When I monoprint, I have "cleaning" my brayer prints that I sometimes think are even more interesting than the print I was trying to make. I had tried painting the moon on just plain cardstock but it was just too much paint and it warped really badly So I took one of my brayer cleaning print to make my card. I picked this one because of the blue and purple colors. 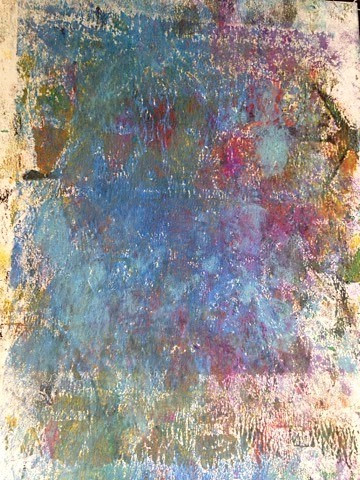 I cut a circle out of a post it note to mask my moon. 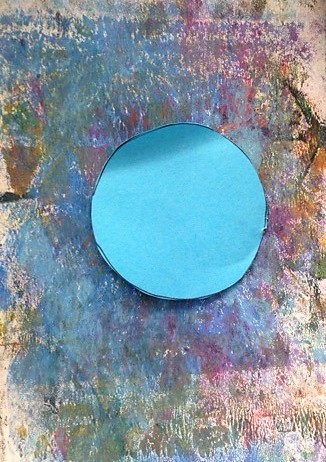 I took black, blue and dark purple to water color over the print to make the sky darker. I also splattered the "sky" with black and white paint. 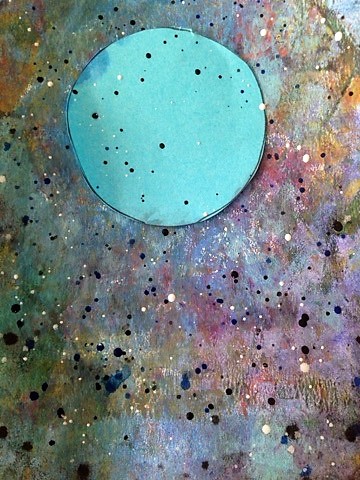 I took white acrylic paint and painted in the circle where the post it note had masked. I then took gray and blue/gray water color to add the shadows of the moon. Then I made craters on the moon with white gel pen. So I could get as close to real life, I googled photos of the moon.  I also added some gel pen stars. 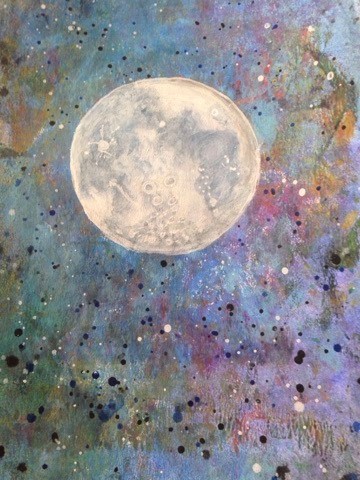 It was here that I made a mistake. I then tried to hand letter the sentiment. and I really didn't like  how it turned out, but I really liked the moon. I was really sad at first. Then I decided to take a scrap of another piece of brayer cleaning print and I wrote the sentiment again and cut it up and glued it over the "mistake" 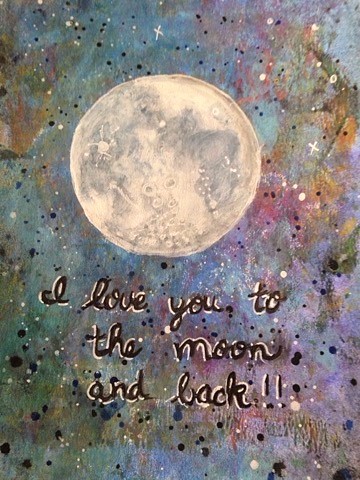 Here it is with it's fixed sentiment. I glued it to a white base and added 3 little rhinestone stars. 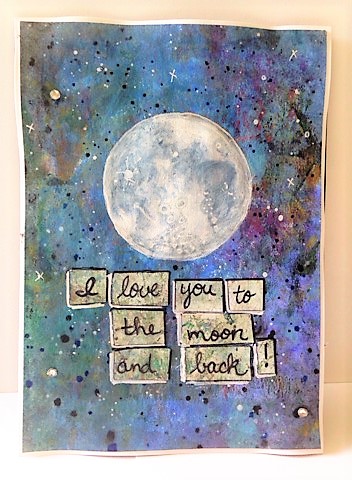 I think it was a happy mistake because I really like how it turned out. What do you think?